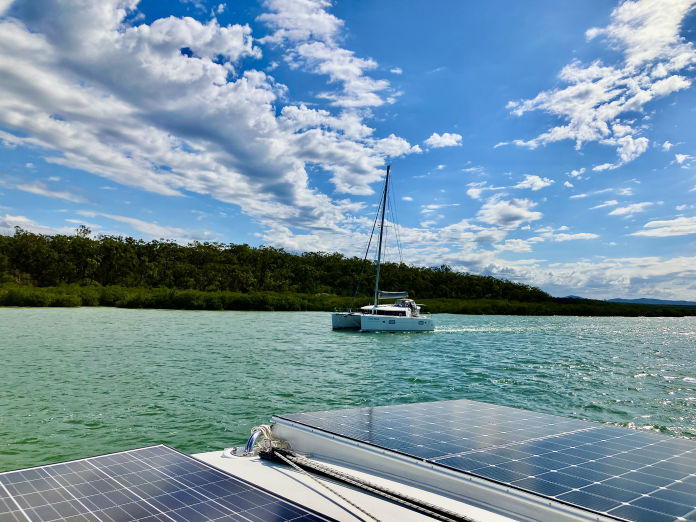 ...in the strong south-easterlies. The easterly winds (prefer northerly winds) showed a small sign of appearing.

I had a date - meeting two good friends at Bundaberg to position mySerenity to Brisbane. This was to be a solo passage there.

The Narrows
A one-day window saw 60nm under the belt, with an early departure from Yeppoon to the beautiful Narrows region of Australia's east coast.

Cut off from the mainland only at high tide, Curtis Island shows its wonders. Tidal planning is critical, with thriving mangroves, crocodiles occasionally showing their eyes, and big mosquitoes searching for your blood.

It was here that a sister ship One More (Lagoon L400) popped out of nowhere. They too were heading south. We would later cross paths and exchange stories with this couple at Pancake creek.

Having no need to rush, the anchor was set in The Narrows, north of Gladstone, protected from the 3-day forecast chilly southerly blast.

The next easterly wind break (4-days later) allowed a motoring passage past the port of Gladstone shipping terminals to Turtle Island, an opulent privately owned AUD 3.5M island. It was a short stay hiding from the southerly overnight blusters.

While it was the intention to stop at Quoin Island (another multi-million dollar privately owned island with its own resort and turtle sanctuary), we kept steaming south, its anchorage being very rolly and small.

The port of Gladstone's outgoing current was around 2-kts (20% of our cruising speed). This was used to catapult us back into the southerly run toward Bundaberg.

Pancake Creek
The stars had aligned with a motor sail, the yacht entering Pancake creek around 15:00hrs, halfway to Bundaberg.

Bustard lighthouse (adjacent to Pancake Creek) is a short walk from the beach. Its early caretakers spent their lifetime here. In fact, two of the caretaker's daughters were born here, schooled at the lighthouse and passed away here. They even have their own graveyard which made it interesting reading. 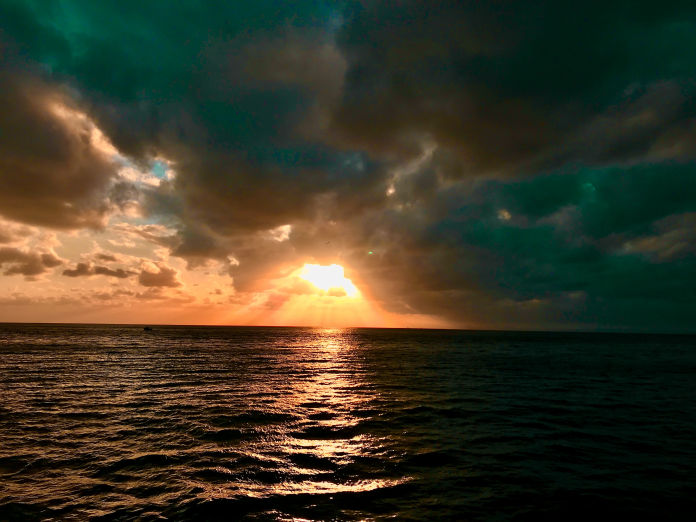 Burnett river - Bundaberg
The next solo leg required an overnight run, and given the yacht is self-sufficient, a stop at a Bundaberg Port Marina was not planned.

Overnight winds from the east were perfect for the full main and genoa run. Meeting some early morning cruisers heading south, mySerenity entered the Burnett River around 06:00hrs, anchoring upstream, awaiting the arrival of Adrian B and Henry P.

The river was producing scores of banana prawns with local fishers throwing their nets each morning at dawn.

Fraser Island - Great Sandy Straits
The plan was to find weather windows and work the yacht to Brisbane. The first stop was Kingfisher Bay Resort.

Here, the rain and winds, unfortunately, held us yacht-bound, with the decision made to move down the Great Sandy Straits the next day.

After a foggy start, then light rain and low cloud followed our progress this day, sadly blurring what is normally a beautiful picturesque passage.

We entered Garry's anchorage (within the Great Sandy Straits), to find the narrow channel full of cruisers biding their time awaiting better winds.

Moreton Bay - north Brisbane
The Wide Bay Bar tides fell in our favour for what was our last leg this season of 92nm.

Around the high water mark and with life jackets on, we set off. The Wide Bay Bar can be very tumultuous and uncomfortable. It is unusual in that the bar stretches well into the ocean, taking 20-30 minutes to cross.

Just before exiting the bar, the depth was ranging from 3.8m to 7m making the outer swell just over 3m, something I have never seen before.

We soon passed Double Island Point where some other cruisers had spent an uncomfortable night, given the bad swell and northerly easterly winds.

We managed to use the spinnaker most of the passage until mid-afternoon when land-based thunderstorm cells started building. The main and genoa were then raised. By evening, we had covered 67nm and finally set the anchor at midnight outside the Moreton Bay Boat Club. 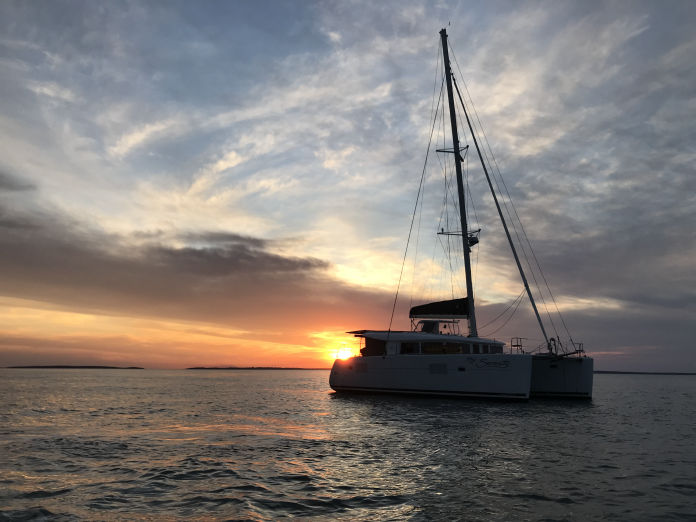 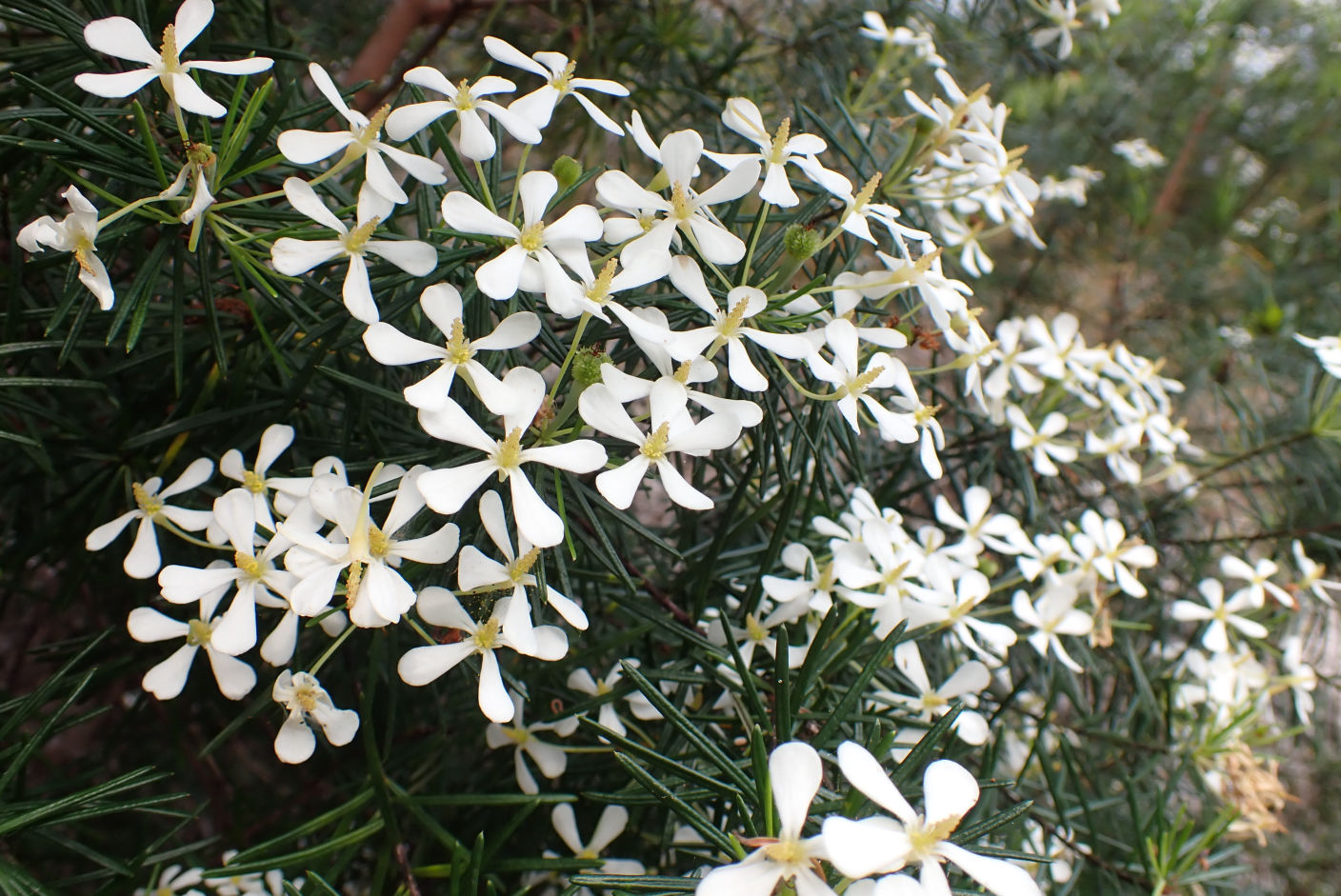 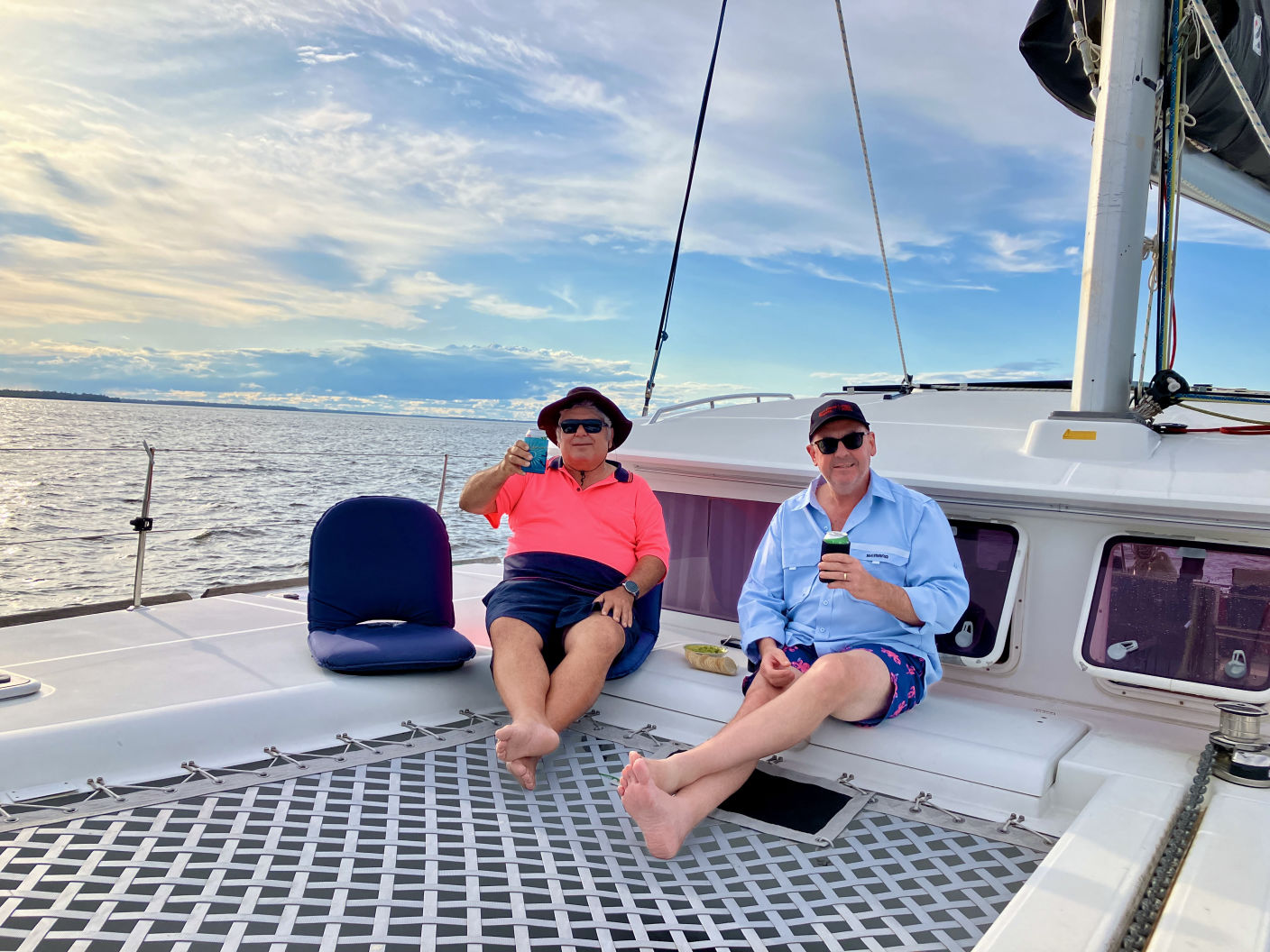 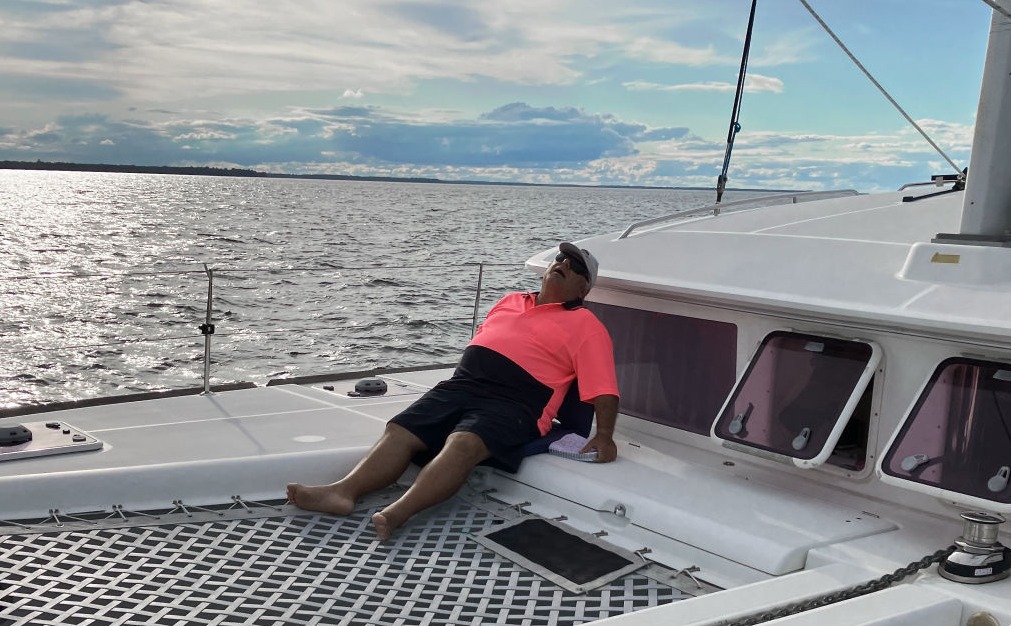 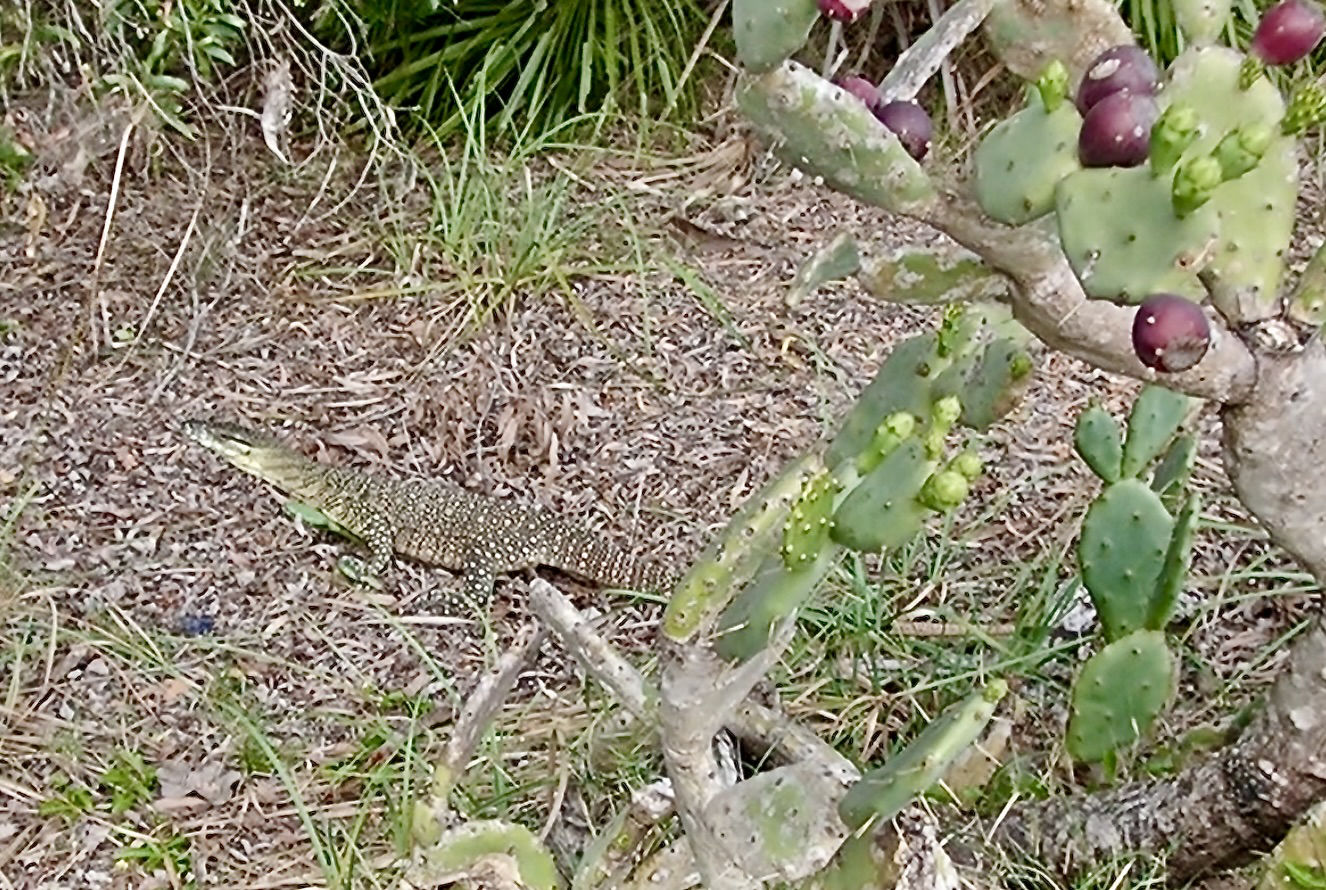 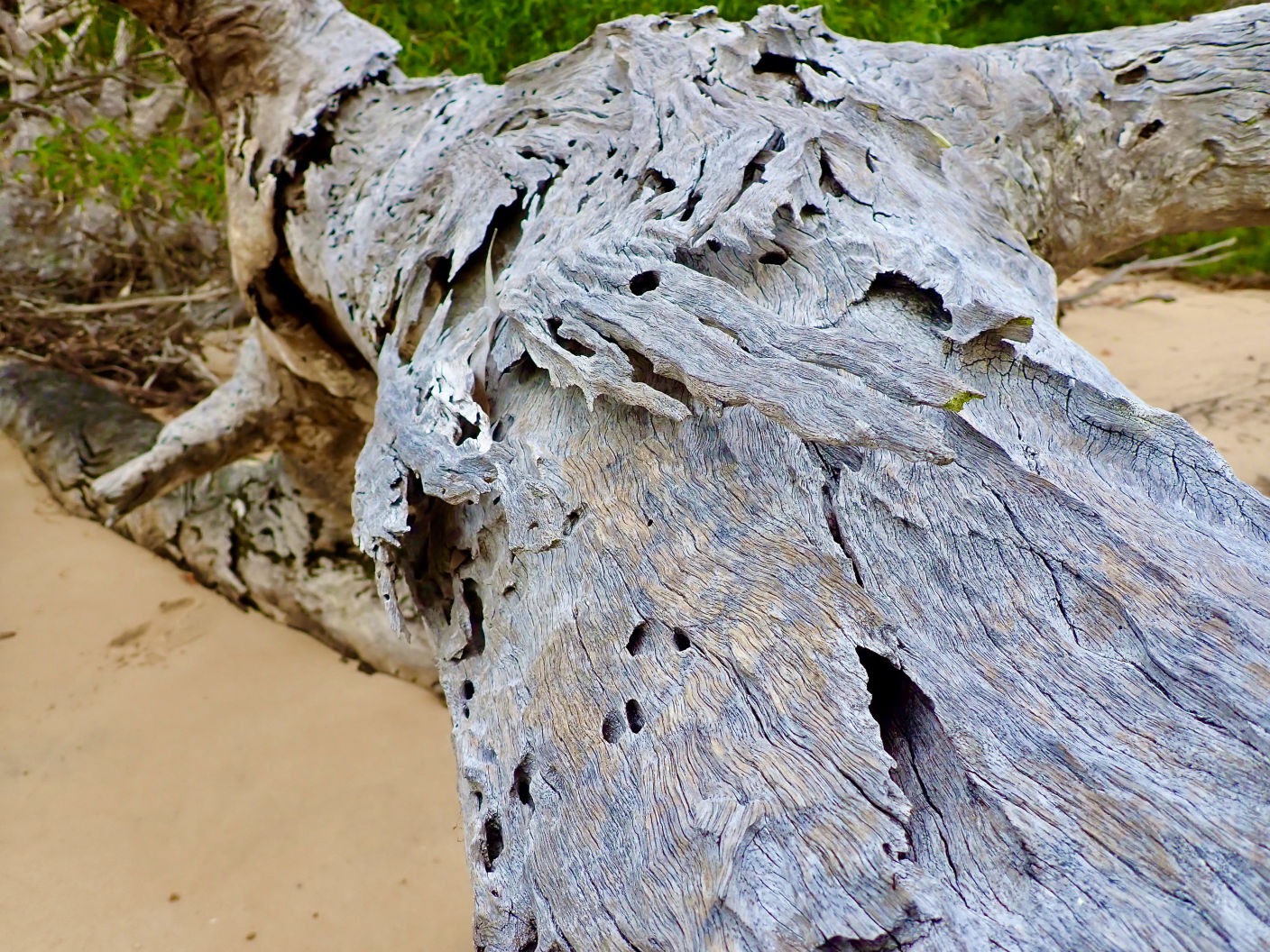 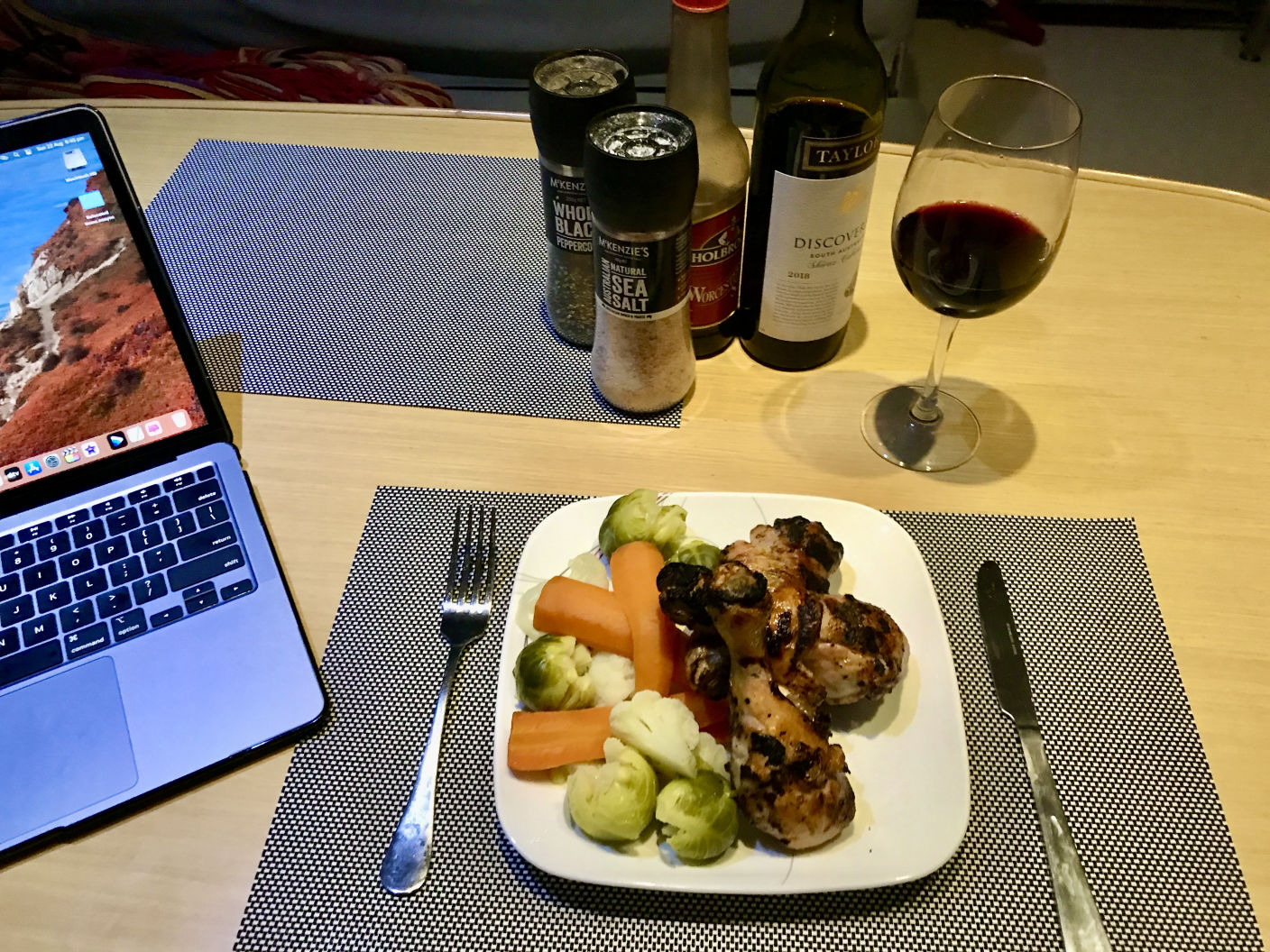 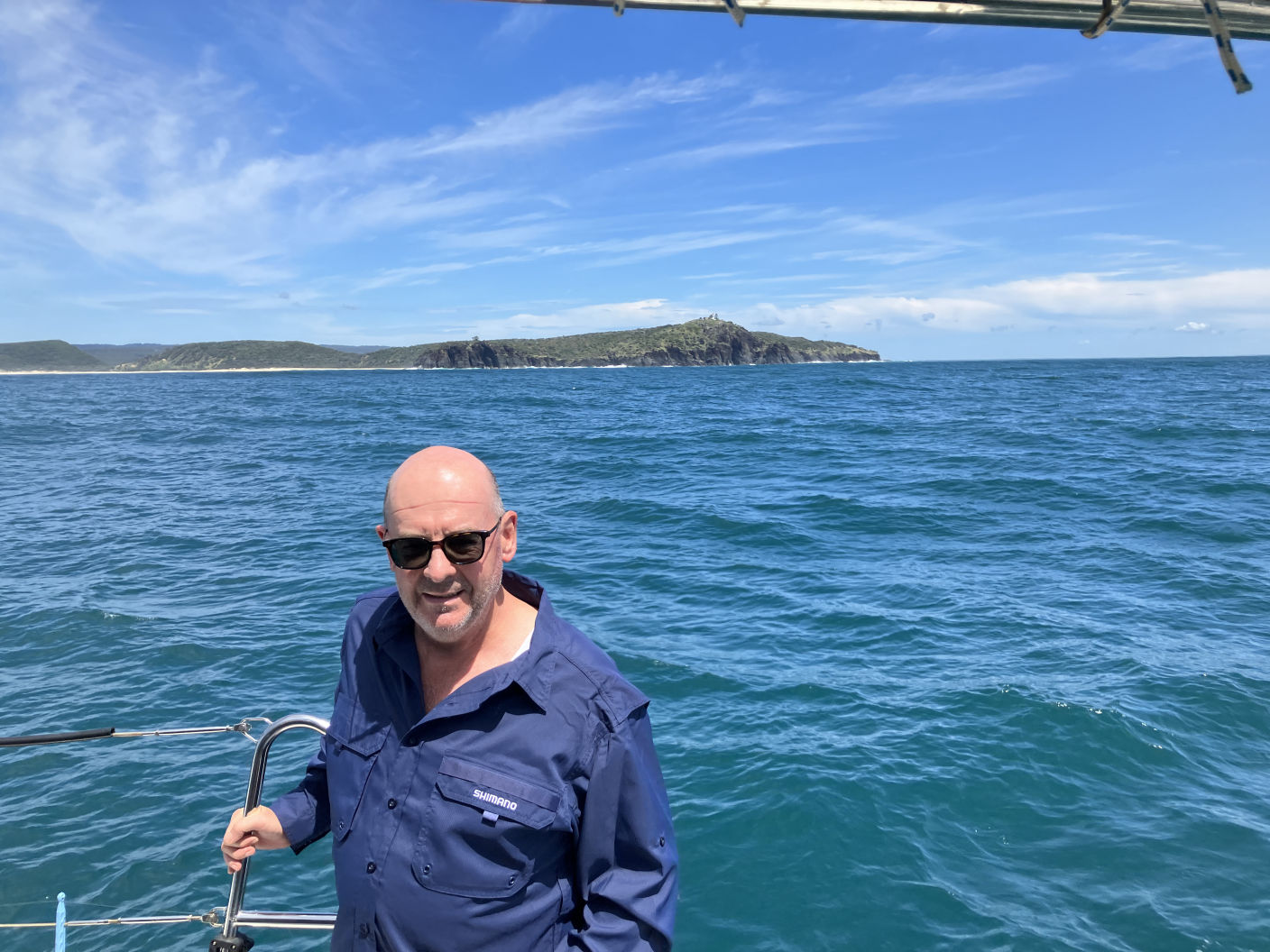 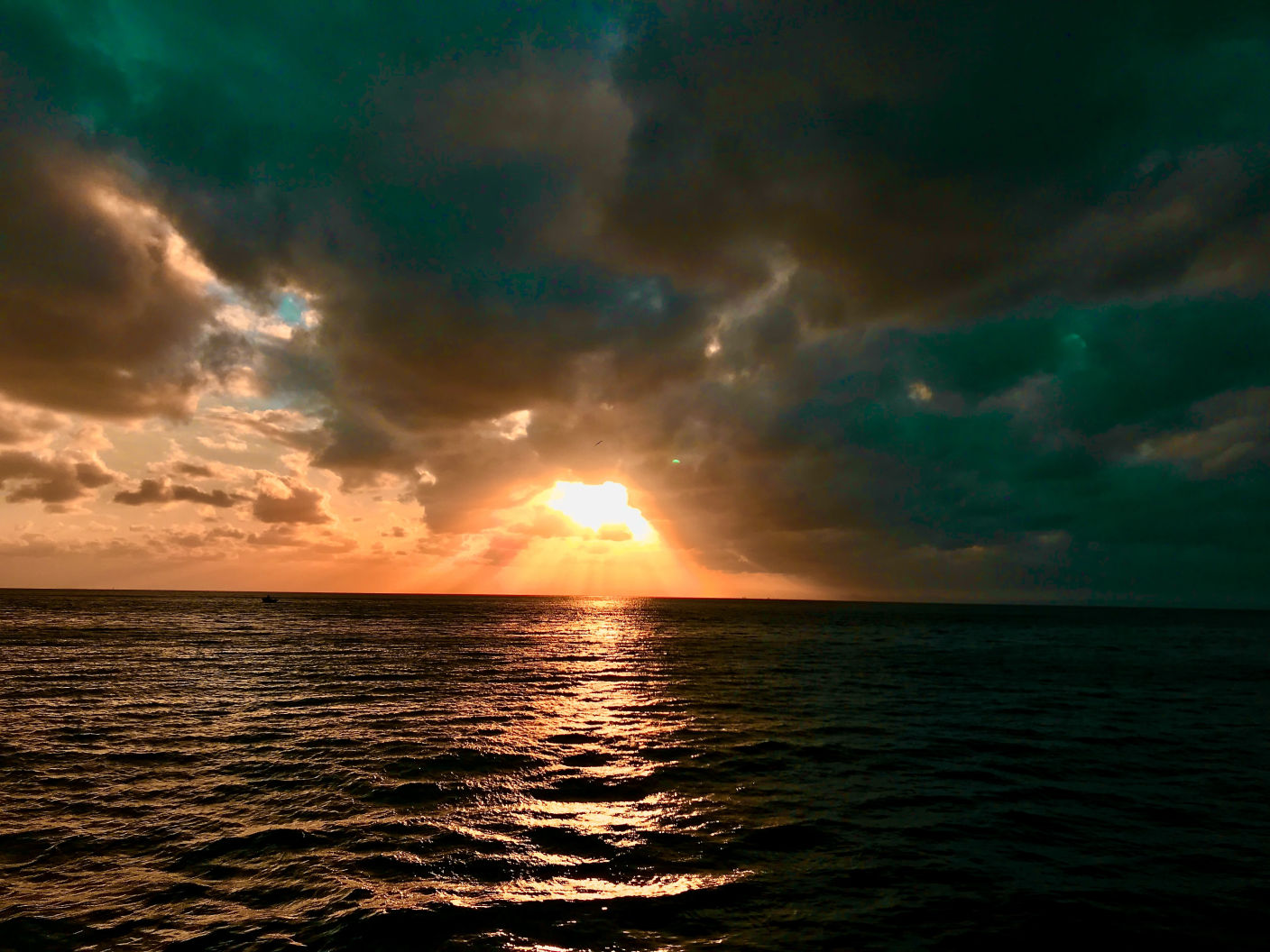 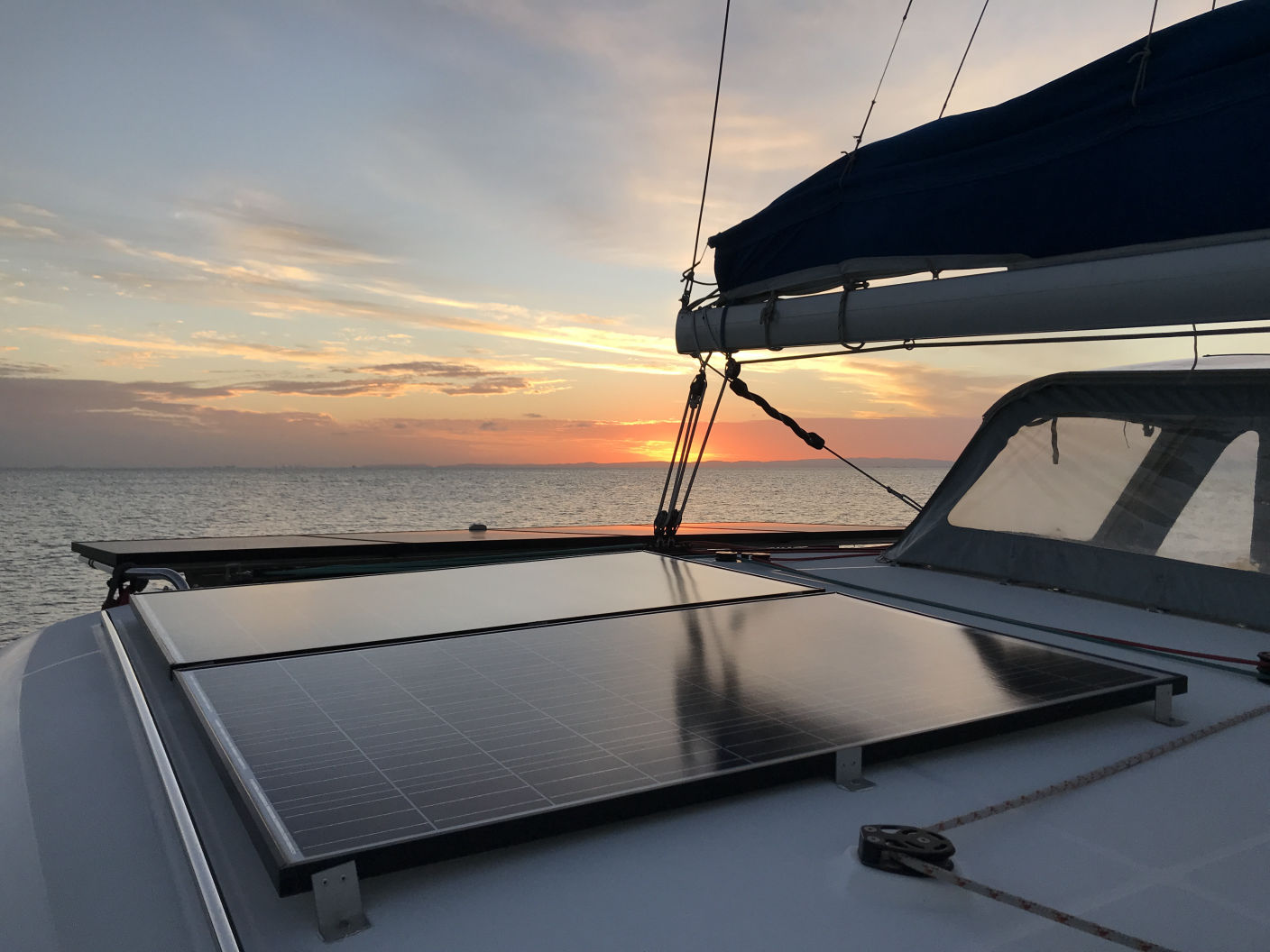